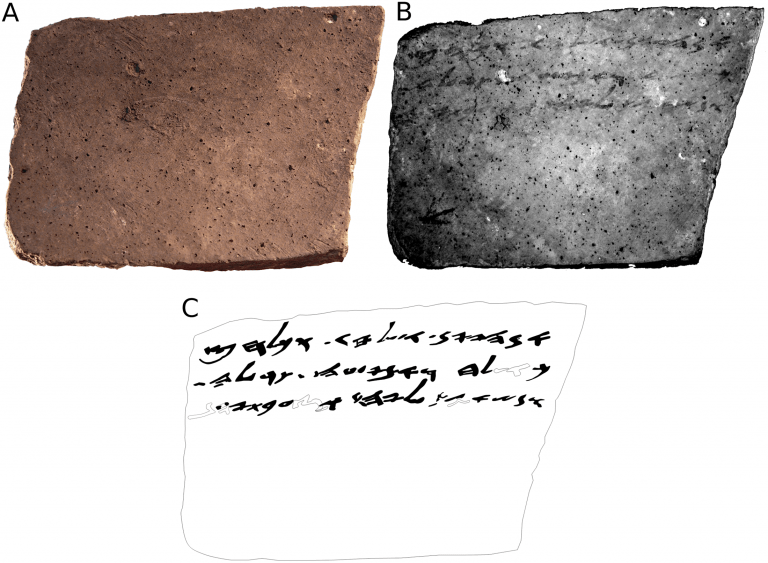 The message in question concerning wine found on a fragment of pottery known as 'ostracon' was so faded that it was not visible to the human eye, but after detailed re-examination using multispectral scanning, several new lines of text were revealed, including a friendly request from a soldier to his friend asking him to send More wine.

The fragment is one of a large number of ostraca found in a fort in Tel Arad in the Beer Sheba Valley in southern Israeldating from the 6thI century BC - just before the destruction of the kingdom of Judah by the Babylonian Nebuchadnezzar in 586 BC. 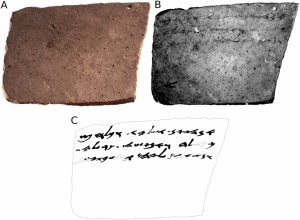 A study of the Hebrew ostraca script last year made headlines for two reasons.

At first, the messages showed the lively and complex military bureaucracy and admission to the running of the fort (with a large amount of supplies) including many hundreds of litres of wine supplied to the garrison. Some of which may have been Greek Cypriot mercenaries.

The other most extraordinary claim is that since many people seem to have been the authors of the various messages, it could be possible that the degree of literacy in ancient Judea was quite high, in fact the first books of the Bible had been composed before the coming of Nebuchadnezzar and not afterwards as has been assumed several times.

What is certain is that the soldiers exercising in the fortresses at the border posts were well supplied with wine.

The researchers focused their attentions on ostracon no. 16. First discovered in 1965 and dating back to 600 BC, the text readable on the fragment is a note from a man called Hanayahu in Elyashiv. Both men are considered to be in neighbouring forts (Hanayahu around Beer Sheva itself and Elyashiv in Arad).

The front of the ostracon deals with a silver transfer (probably payment for soldiers). Multi-spectrum scanning revealed many more lines although they are, for the most part, incomplete and some incomprehensible.

The real find is the reverse of the fragment, which contains an entire message about wine.

Hanayahu writes clearly: 'If there is wine, send it to me [an amount is written but not clear].'

He also adds that another man, Ge'alyahu, brought with him a " bat' by "sparkling wine'.

A bat or bath is a liquid measure used by the ancient Israelites, thought to be equivalent to 22-24 litres. Ge'alyahu is also mentioned on the front of the fragment and is named as the intermediary of someone called Azaryahu.

For some reason, he seems to have gone off for his share of the Hananyahu garrison's wine supply. As far as possible, he reasons why he asks Elyashiv for more.

In any case, your request for "more wine', is not the only example of an ancient soldier in a remote place who asks for additional supplies of alcohol. The correspondence discovered in northern Britain, near Hadrian's Wall, includes a request from a Roman cavalry officer, to his commander, urgently requesting more beer for his Gallic troops.

Even his reference to the sparkling' wine is interesting. It seems very unlikely that this was the ancient Israelite equivalent of the traditional method, but could it have been new wine, still fizzy and bubbling due to fermentation?

Or perhaps it is just a usual epithet used in conjunction with wine, which could easily have been 'brilliant' or 'frothy'. 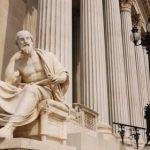 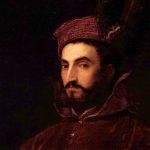 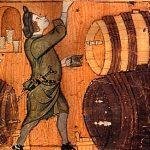 The wine bottler in history Wine and tomato, what is the perfect match?

Marsala and the wines of Sicily