What are the wines of Veneto? 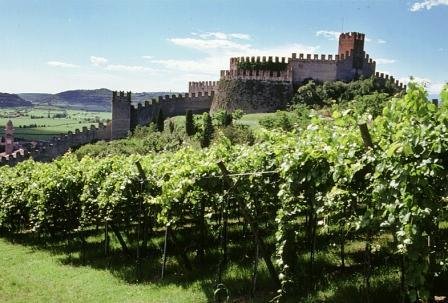 I Veneto wines have very ancient origins as wine-growing has always played a major role in the regional economy.

Suffice it to say that annual wine production in Veneto is estimated at around 10,000,000 hectolitres, a figure that places Veneto among the Italian regions with the highest wine production.

Not only quantity but also quality, the wines of Veneto are almost all of superlative quality. The DOC wines of Veneto, i.e. those with a controlled designation of origin, amount to around 200 if one also considers sub-denominations and recent entries. The grape varieties that give rise to this exceptional assortment of wines are mainly Corvina, Garganega, Bianchetta Trevigiana, Raboso del Piave and Veronese, Barbera, Cabernet Sauvignon and France, Pinot Nero, Pinot Bianco, Pinot Grigio and Riesling.

Wines of Veneto by Province

A large proportion of wines in Veneto are produced in the province of Verona (almost two million hectolitres of wine). Some of the famous wines from this province are Bardolino, Valpolicella, Bianco di Custoza and Recioto di Soave.

Typical of the province of Vicenza are Colli Berici and Breganze, while in the province of Padua the entire area of the Euganean Hills stands out for the production of quality wine. In Venice, on the other hand, Merlot, Cabernet and Tocai stand out. .

The cultivation of Venetian wines

In Veneto, the majority of vineyards use systems that allow the shoots to be far from the ground in order to avoid possible damage to the grapes. Although modernisation of the systems has been sought in recent years, which has improved the cultivation situation, the majority of Veneto wines still derive from traditional cultivation methods. Walking around the Veneto hills, one can still admire the double pergolas of Verona that cover about two thirds of the vineyards.

The red wine of Veneto The best known and most exported Valpolicella still remains today; purple in colour, dry with a slight bitter streak, a mixed aroma of raspberry and peach, it achieves perfection with moderate ageing.

Identical merits have the Valpantena wine so much so that the small quantity produced is largely sold under the former's label.

With the same Valpolicella grapes and in the same production area - the hilly plateau north of Verona between the Adige and Lessini hills - two wines are made that are extremely pleasing to the eye, nose and palate: vin Recioto and Amarone.

It takes a lot of effort to obtain them; the best bunches have to be chosen and only the 'recie', the lateral parts, which are richer in sugary substances, are taken from them.

Hung out to dry, the grapes are then piled up at the onset of winter; the Recioto wine is made into sparkling wine and remains sweet, the Amatone undergoes complete fermentation and is dry with a slight bitter streak, or amandorlato. 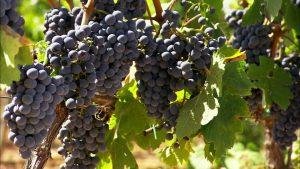 Amarone dry lends itself to being drunk with game and with 'sopressa', the characteristic Veneto salami with a very soft texture. The Recioto can be considered the heir to the famous Acinaticus about which the learned Cassiodorus, minister to the Goth kings Theodoric and Vitiges, wrote:

"Its sweetness manifests itself in an unbelievably suave manner, its density corroborates with I don't know what firmness and it swells to the touch in a way that you would say is a fleshy liquid or a drink to be eaten.

Closing the Veronese series is Soave, named after the town of the same name, from fish, not at all as mild as its name would lead one to suppose, but rather nervous and lively, pleasantly acidulous, yellowish with a hint of green, a 'bouquet' composed of vine, elder and cherry flowers, dry with a vein of bitter almonds, and an alcohol content of eleven degrees.

Very close to Soave, but more nervous is Gambellara from the Vicenza area.

Also from the province of Vicenza are the wines:

With the exception of Torcolato di Breganze and Vespaioloboth from second canteens, the remainder wines go with fish if white wines and with roast meat if red wines.

Harvest time has come. The vines are trained on high arbours.

In this province, as in the neighbouring province of Treviso, certain French grape varieties: cabernet, merlot, sauvignon, pinot bianco and pinot nero. There is a precise reason for this spread.

During the First World Warespecially in the Treviso area, went destroyed for the numerous war events vineyardsin reconstructing them the agriculturists were oriented towards the above-named vines also from generous offers received from the France.

The splendid results they yielded enticed many winegrowersso that today it is easy to find in the three Venetian regions (Veneto proper, Trentino-Alto Adige and Friuli-Venezia Giulia) Cabernet, Merlot, Sauvignon, Pinot Blanc and Pinot Noir wines different tastes from the French due to different soils, sunshine, oenological practices.

The Cabernet veneto is distinguished by its dry, raspberry scent, the mightiness of body, the tightly woven fabric.

Opulent garnet, the red wine Venegazzu It couples the original raspberry scent with a very pleasant geranium scent and dresses its power with a velvet glove: it ages well and can give flashes of youthfulness to the exhausted. In addition to the aforementioned virtues, it reveals an uncommon oneiric power.

Next to the imported grape varieties, some of the ancient indigenous vines are cultivated in the Marca Trevigiana: 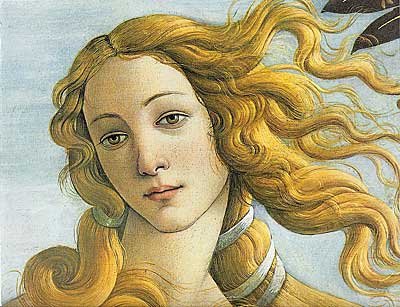 The former provides a singularly acidulous red; despite being low in alcohol - it reaches a maximum of ten degrees - it is in

condition to withstand ageing while gaining finesse. A long maturing period discolours it into grey c

Verdiso and prosecco grapes blended together give rise to the renowned whites of Conegliano and Valdobbiadene. The different blends make them dissimilar.

Verdiso predominates in the white wine of Conegliano, and prosecco in that of Valdobbiadene. The Prosecco grape, brought to the Marca in the early 19th century from the Trieste village of ProseccoIt alone expresses an admirable white: dry, alcoholic, full-bodied, and a sparkling wine of noble stuff, with very small bubbles, fresh, perfumed.

Ihe cru of this sparkling wine is located in Cartizze in the Valdobbiàdene area. In the upper Treviso area, they extract from the dried Verdiso grapes a Vinsanto known under the name of Torchiato di Fregona.

In the Patavino area, Raboso takes the name Friularo; little is made of it and that little is difficult to find. Good red and white wines can be found in the Euganean Hills where there is also a 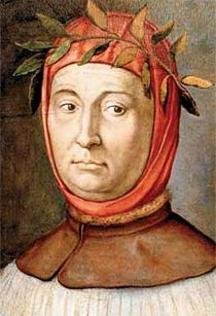 As is well known, the great poet retired to a villa in Arquà to spend his last

years of his life and, as a teetotaler, allowed himself to be persuaded by the attending physician to drink moderate doses of wine.

Descending from the heights to the plains are such good wines as:

The Veneto wines are: 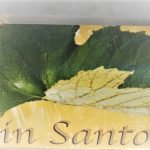 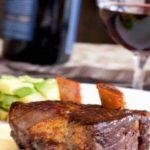 Pizza and wine how to pair them?