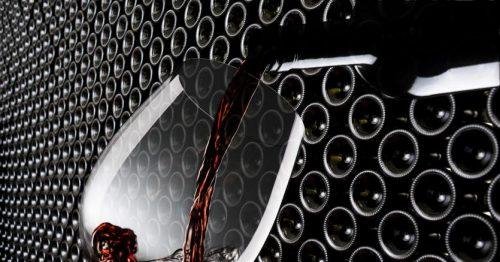 The rebirth of Italian wines coincides with the black period of the French ones, i.e. the last thirty years of the 19th century.

French wines had been ground down by phylloxera, which had not yet arrived in Italy at the time, the winegrowers of Burgundy and Bordeaux were forced to face competition from their Italian colleagues from Piedmont, Valtellina, Veneto and Tuscany were beginning to come to the fore.

At a time when there were still no advanced systems for temperature control during the transformation of must into wine, the best thing was to make wine in areas where from autumn onwards the cold weather allowed slow and complete fermentations that left a product sugar-free, dry and of great texture.

Wines with such characteristics could remain in casks for ten years or more,
Hence, on wooded hills in the foothills of the upper Novarese and Vercellese area, Nebbiolo productions are born, named after the villages in which they originate:

In the latter country in particular the Nebbiolo with small amounts of Bonarda and Vespoiina allows the creation of a wine of great elegance and delicacy. 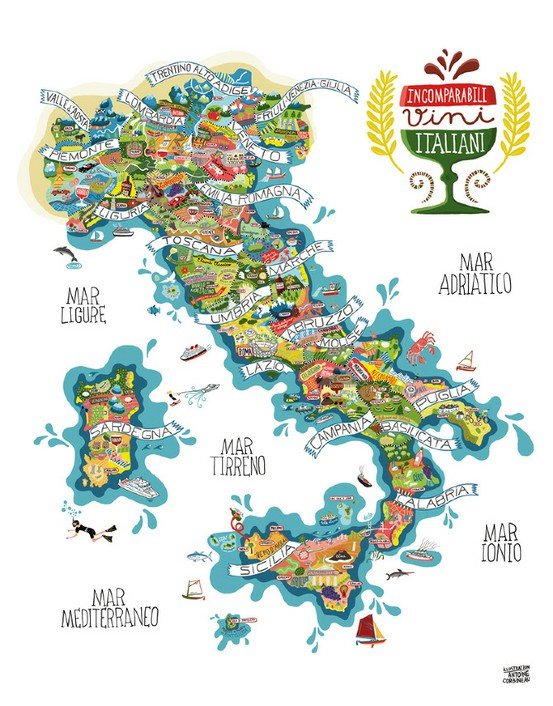 In this area, the original Nebbiolo vine acquires its own characteristics, forming a variety called Spanna (lo
same as what local farmers give to the vine support stick).

Viticulture has existed in Valtellina since ancient times, and had its greatest expression in the 'Crippled'which had conquered the Swiss and German markets.

In the Veneto region, with similar characteristics (grapes vinified after a period of raisining to obtain a higher alcohol content) the 'Recioto', strong and sweet-tasting, and the "Recioto Amarone.

The grapes were allowed to dry on the plant, after having twisted the stem so as to interrupt the flow of sap, and this is the system that gave rise to the 'Torcolato' that is still produced today in Breganze in the Vicentino.

In Tuscanywhere the fame of the Carmignano wine produced in the vineyards around the stupendous Medici villas of Artimino and Poggio a Caiano had long been established, a new wine destined to impose itself throughout the world, the Brunello di Montalcino, was being born. Its creator was Ferruccio Biondi-Santi, an owner who had returned to tending his lands after fighting with Giuseppe Garibaldi.

Found damaged from powdery mildew and the downy mildew the old vineyards of MoscatelloBiondi~Santi focused his attention on the local variety of Sangiovesealso known as Sangioveto Grosso or Brunello because of the size and colour of the grapes: he planted new vineyards and tried the method used in Barolo by storing the wine for ten years in barrels. When he felt ready, he proposed it to the market and iu
success.

It was the 1888 vintage, the uﬁcial birth of a great wine. The path traced by Ferruccio Biondi-Santi iu followed by Giovanni Colombini, then Magnificent Rector of the University of Modena and passionate vine-grower, who gave life to the Fattoria dei Barbi, then by many others. Last in order of time was the birth of Castello Banti where an imposing modern production centre was created.

They have to go through the Brunello di Montalcino exactly eighty years to see a new great wine emerge in italy, albeit against the backdrop of an oenology undergoing an evolutionary process.

In fact, this happened in 1968, when, on his Bolgheri estate, Marquis Mario Incisa della Rocchetta planted a number of vines of Cabernet Sauvignon and Cabernet 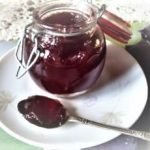 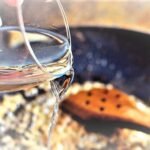