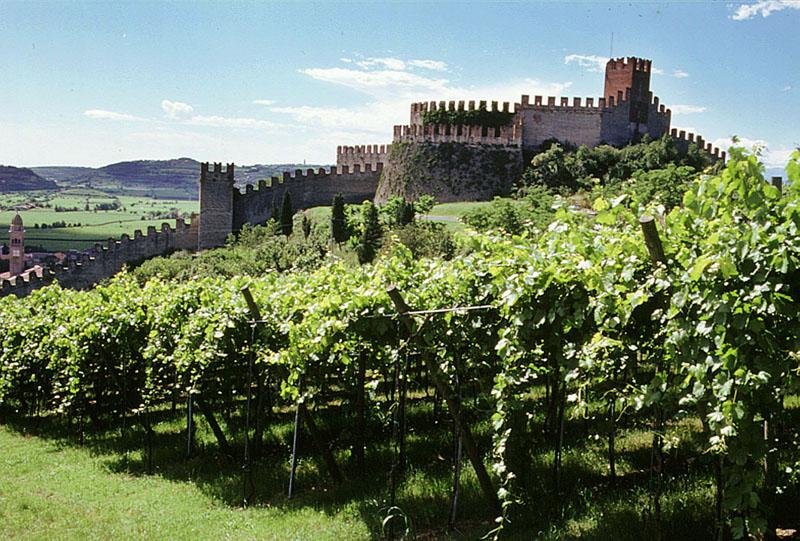 It is mandatory to mention the Colline Novaresi wine; red and white wine of great importance and historicity among the fine wines produced within the Piedmont region.

The act of tasting a good wine is realised through sensory analysis; it is in fact through smell, taste and sight that all the natural characteristics of a quality wine emerge.

The Colline Novaresi wine derives its more or less deep red colour, typical of the DOC, from the selection of vines that make it up. In the mouth what stands out is a full, dry and harmonious taste; while to the nose the wine Novara Hills appears vinous and intense.

What wine goes with Colline Novaresi.

It is preferable to serve the wine Novara Hills at a serving temperature of 16-17 degrees. It should be served with boiled meat, roast meat, cold cuts and white meat. 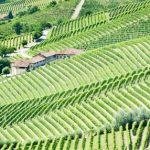 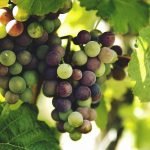 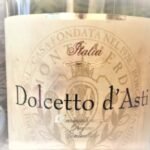